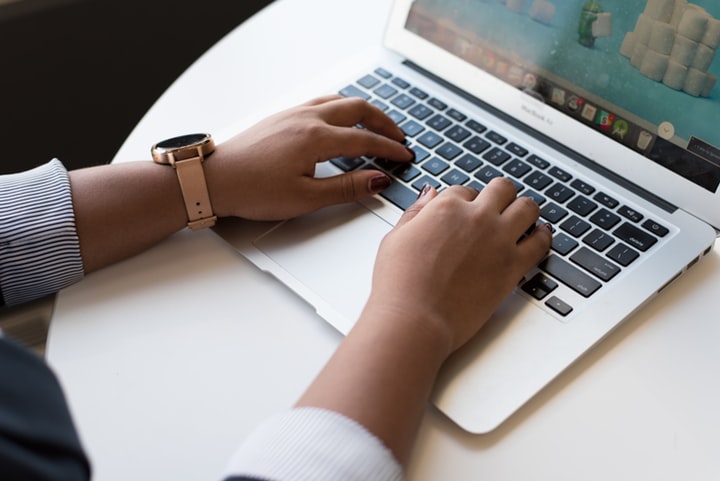 What exactly is a mobile application developer? If you are interested in pursuing a career making apps, this might be of interest to you!

A mobile applications developer is specifically an individual who writes the code to needed to take an idea of an app to an actual, executable software product. Mobile app developers also typically write tests that are used to verify the correct functionality of the app.”

An independent mobile app developer will need more skills, since it requires more than coding to go from an idea to a released product.

Often the term “software engineer” is also used in place of “developer” - these two job titles are used interchangeably.